It’s no secret that Airtel takes its pan-African presence very seriously indeed, and it has demonstrated that once again by launching the new Red 3G smartphone in the territory. Priced at just $53 or around Rs 3300, this device is being introduced with an aim of increasing the data revenue in the region.

The Airtel Red smartphone has been released in Seychelles, Uganda and Burkina Faso, while 14 other nations are expected to receive it in the coming weeks. This Qualcomm-powered handset runs the Android 4.4 KitKat OS, and is claimed to feature a user interface that provides quick access to social media applications and services like Airtel mobile money. 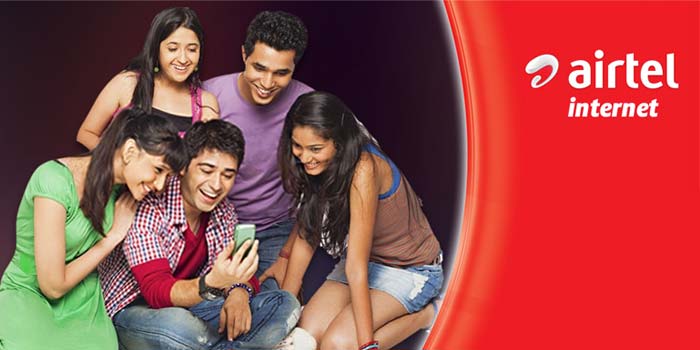 Moreover, the device has also been blessed with a few feedback options for consumers to advice Airtel on interface changes. According to a PTI report cited by NDTV Gadgets, the handset comes fitted with a 3.5-inch display that spews its visuals out in an HVGA resolution of 320 x 480 pixels.

The Red features 4GB worth of inbuilt storage which can be expanded further up to 32GB by means of a microSD card slot. While a 1300mAh battery powers its operations, the camera department is handled by 3MP front and rear snappers apparently.

A neat look at the specs of the Airtel Red 3G smartphone:

The Indian network operator currently has the widest 3G web in Africa, and is hence aiming to accelerate the data adoption rate in this region. The affordable Airtel Red 3G smartphone is something that will definitely help its cause.