Prepaid mobile customers of Airtel in India can be the beneficiaries of a new One Touch Internet initiative that has been launched by the company with an aim of increasing the user base of its data services. With this new introduction, India’s largest telecom operator is hoping to simplify internet services for millions of first-time users in India.

According to Airtel, India has more than 220 million Internet users as of today, but only around 59 percent of them go online over a mobile device. And with the smartphone penetration expected to reach a whopping 385 million by 2017, the number of internet users is set to increase by more than double to 480 million by 2017. 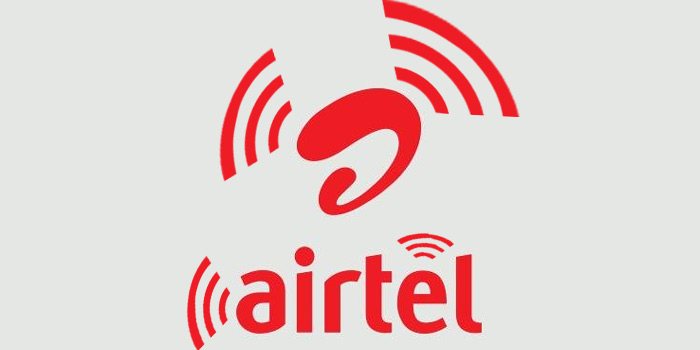 It hence makes sense that Airtel wants to go all out to get more of its subscribers under its mobile data umbrella as soon as possible. This is elucidated by the fact that a the One Touch Internet has been granted a full 360-degree advertising campaign that will include TVCs and digital advertising.

As for the question of what exactly this One Touch Internet initiative is, it’s a WAP (Wireless Application Protocol) portal in technical terms. In simple terms, it’s will act as a free online tutorial with free 10-day Internet access. During this tenure, users will be able to go through social networks, visit shopping websites and more free of cost.

All a prepaid user needs to do in order to access this service is call customer care at 111 or visit the website http://one.airtel.in through their mobile browser. The Airtel One Touch Internet service is currently available in English and Hindi user languages, but is slated to be launched in 8 vernacular tongues in coming weeks.