Airtel’s Postpaid Promise data rollover scheme has now spilled over to the company’s broadband customers across India for certain plans. Starting now, users will be able to carry forward their unused data to the next month of their billing cycle.

To recall, Airtel had launched its Postpaid Promise back in July 2017. The one for broadband consumers works similarly, allowing them to rack up to 1000GB of data on their connections. Not all plans are covered though, so people will have to check their eligibility in the MyAirtel App.

Airtel’s website indicates that all Rs 799 and above plans support data rollover. The 699 one below that doesn’t appear to feature it. If it does apply, a person who consumes 35GB of their 40GB plan will find that 5GB has been added to their next month’s data for an overall data pack of 45GB. 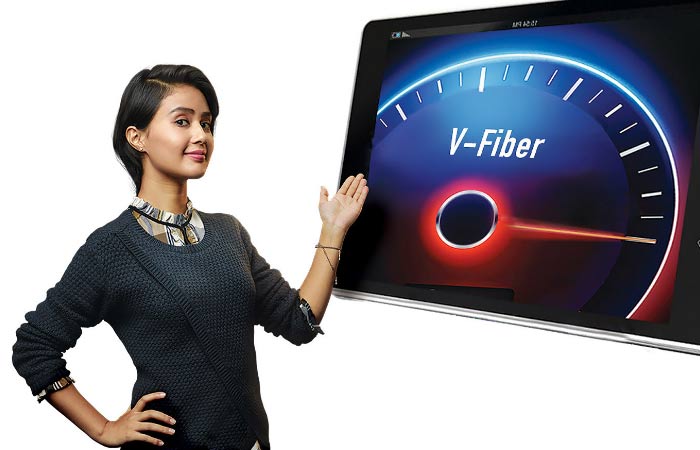 It’s a solid idea and should find takers in India who are concerned about wasting precious data resources on a monthly basis. Airtel claims it has over 2.1 million broadband subscribers in the nation, ranking it second in the list for the biggest ISP for home networks.

The upcoming arrival of Reliance Jio’s broadband offerings could threaten Airtel’s position. The former is currently in the midst of rolling out its free JioFiber Preview offer in Delhi-NCR, Surat, Mumbai, Vadodara, Ahmedabad, and Jamnagar. The service will probably get officially launched early next year.

Rumor has it that JioFiber will provide speeds of up to 1Gbps. If it’s anything like its mobile counterpart, connections will be sold at affordable rates and disrupt the broadband sector. Airtel will need to up its game ahead of that.