Back in March 2013, Airtel had launched its 4G LTE service in Chandigarh, Mohali and Panchkula which was not accessible through mobile, but could be used via an internet dongle. Today’s announcement means the carrier will now provide its high speed network to those who want to take advantage of it on their smartphones too.

Chandigarh, Mohali and Panchkula will join Bangalore which also welcomed high speed mobile data services by Airtel, in the past. But it won’t be 4G all the way for customers who sign up for the new LTE plans. You will be able to surf the internet with TD-LTE support, but the operator will employ Circuit Switched FallBack (CSFB) technology that depends on 2G or 3G coverage when you make or receive voice calls. 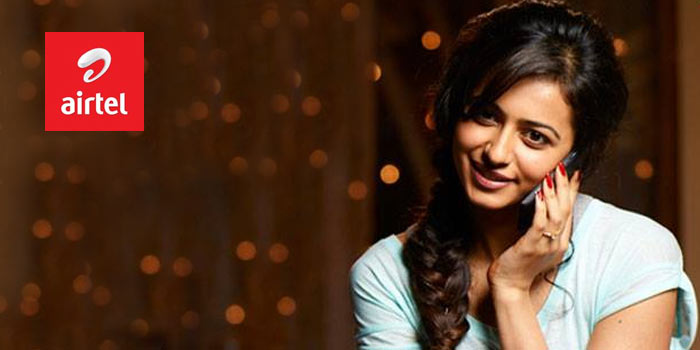 Similar to the Bangalore launch, Airtel has partnered with Apple in order to deliver iPhone 5S and iPhone 5C owners access to 4G for mobile. Other smartphones which can also be hooked up with the enhanced network service cover the Xolo LT 900 and the LG G2. The newly unveiled service is open to prepaid as well as postpaid subscribers. iPhone 5S/5C users will be required to go to a customer care center and swap their old SIM card for one that is 4G-capable before they can access the carrier’s 4G LTE network.

Since Airtel is the largest telecom company in India and boasts of a mobile subscriber base crossing 200 million users, the increased revenue it will receive by managing to convince people to sign up for advanced network services will be something worth talking about in the future. Well, it looks like the brand will hardly face the danger of not being in the list of the last ones standing.