Bharti Airtel has managed to beat Reliance Jio for the very first time when it comes to active subscribers since the latter’s launch in September. This surprising bit of information comes just as the second recently added over 4 million new customers.

As per Goldman Sachs, Bharti Airtel has notched up 2.6 million active subscribers in April as opposed to Reliance Jio’s 400000 additions. That’s according to TRAI’s visitor location register (VLR) data, a metric used to indicate how many people are actually using a telecom provider’s services.

Airtel’s apparently seeing an upswing in 3G and 4G data additions. This trend will likely continue as Jio has begun charging customers, prompting individuals to go back to incumbents who have slashed prices in response to Reliance’s flood of free offers. 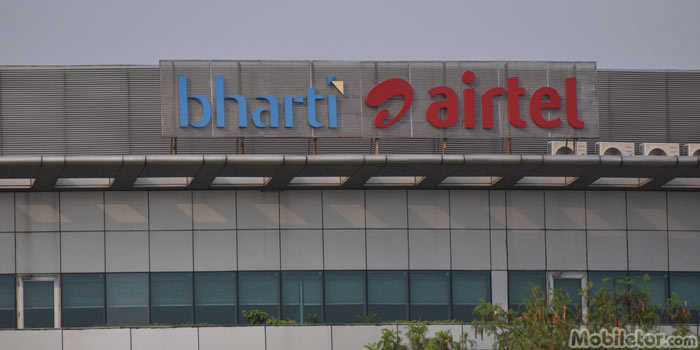 Goldman Sachs expects Jio to face difficulties in adding more users to its base over the course of the next few months. The company’s 400000 active VLR additions represents its fourth month of deceleration. Moreover, its active subscribers as a percentage of its total consumers had also fallen down to 71% in April.

That number is in stark contrast to Airtel, Vodafone and Idea’s percentage of active customers, standing at almost 98%. While Reliance chose not to comment on the figures, sources told ETTelecom that the brand didn’t give much significance to the disappointing VLR numbers.

They pointed out that Jio’s paid user base had risen from 72 million in end-March to 80 million in end-April. Furthermore, the aforementioned 4 million means that it has a total customer base of 112.55 million. Analysts predict that the brand’s subscriber additions will continue to remain low up until it releases its 4G-ready feature phone for the affordable market sector.