Bharti Airtel has announced that it has signed a definitive agreement with Loop Mobile which basically means that the merger of both operators is more or less a done deal. The merger of the two carriers is said to give birth to the largest mobile network in Mumbai with a customer base of over 7 million.

BGR India is reporting citing PTI as its source that Bharti Airtel’s stock has seen a substantial rise today reaching over 1% at Rs 342.6 at the BSE. The definitive agreement acts as confirmation that the carrier will indeed move on to acquire Loop Mobile and not back out during the process. The terms of the contract state that latter’s 3 million subscribers will be combined with the former’s user-base of 4 million in the Mumbai circle. 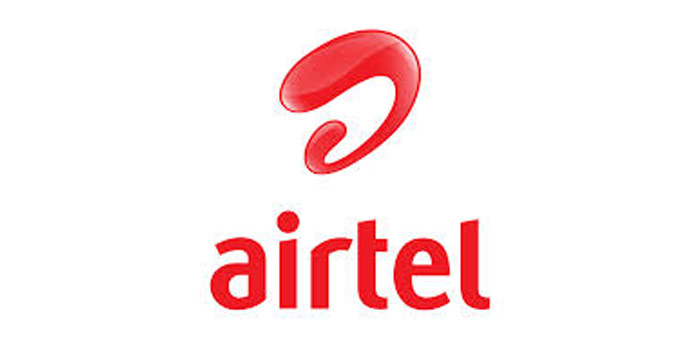 Bharti Airtel will also seize control of Loop’s surplus of 2,500 cell sites which will be combined with Airtel’s own 4,000 sites to create the largest network in the city. Bharti Airtel announced its plans of acquiring Loop Mobile back in February of this year, but the merger was rumored as far back as September of 2013. This plays out well for the latter as its license fee expires this year and the agreement ensures that its customers will continue to receive services.

Additionally, the carrier was in hot water last week when Vodafone started to reject all incoming calls from Loop owing to unpaid interconnect fees. The restriction was lifted 24 hours later with the pending dues being cleared.

Bharti Airtel’s acquisition of Loop Mobile and all of its assets in Mumbai is most likely to be closed in the coming months. There’s nothing written in stone as yet, but the definitive agreement does provide reassurance.