Aircel has been dying to announce that it has rolled out a super speedy 4G LTE network in four of its eight telecom circles in which it holds licenses. Users with mobile devices capable of achieving LTE speeds will not be benefited from this as support for smartphones and tablets will be added at a later period only.

Aircel is mainly interested in pleasing enterprise customers who seek high-speed networks on dedicated Internet and secure VPN (Virtual Private Network) services, with this latest introduction. It has not left behind home Internet users and they will be able to take advantage of the faster 4G speed for their Wi-Fi related needs such as operating Smart TVs, Virtual Home Solutions, Home Security, online gaming and much more. 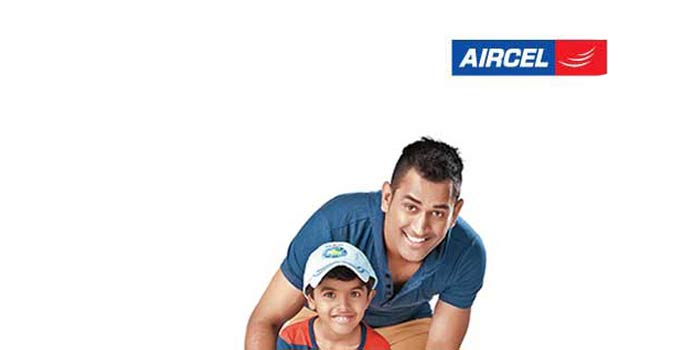 Aircel has won the right to use 20MHz of spectrum in the 4G LTE 2300MHz band, in India. It has been permitted to utilize this in a total of eight circles consisting of Andhra Pradesh, Tamil Nadu, Bihar, West Bengal, Odisha, Assam and North East as well as Jammu and Kashmir. For now, the company has only chosen Andhra Pradesh, Assam, Bihar and Odisha to be the beneficiaries of its 4G LTE services, without offering us any explanation.

Anupam Vasudev, CMO of the telecom operator, noted that the parameters which would set the company’s offerings apart from others’ include high speed, low latency and customized offerings with a quick turnaround time for deployment of services for enterprise and home users. With this launch, Aircel is joining Bharti Airtel and Reliance in helping the high-profile 4G LTE boom which is set to take place in India around the time of Diwali.