Home Science Absurd government policies may be the biggest danger to scientific research in...

A few weeks after the journal Nature noted that scientific research in India is bogged down by bureaucratic control, one of the country’s top scientists and Bharat Ratna recipients, Chintamani Nagesa Ramachandra Rao, has supported the claim. He noted that appointments and other relevant decisions are being made by the government instead of experts from the field.

Rao mourns the state of scientific research in India which sees the government having its say with regards to appointments and extensions of senior scientists at the director’s level. He ridicules the fact that a scientist’s job is being considered in the same light as a bureaucrat’s, which means the retirement age is 60 years. With the Prime Minister keen on having the nation catch up to other countries in terms of economic, technological and scientific advancements, perhaps it’s time to look into this matter? 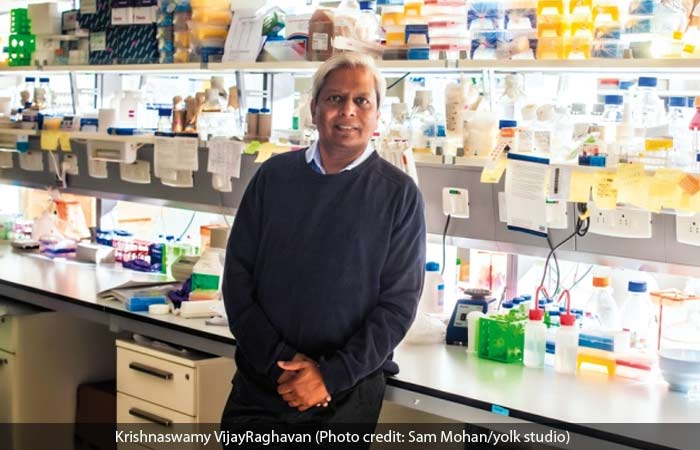 In its colorful report of Krishnaswamy VijayRaghavan’s (Secretary of the Department of Biotechnology in India) career triumphs, Nature asserted that the country needs to do something about the ‘bureaucratic morass’ affecting research and innovation. Via an email response to TOI, Rao spoke about how applying the 60-year retirement policy to a scientist’s job would mean they may only end up dedicating about 25 years of their life to the field. And this too, in a branch where experience counts greatly and research takes years to complete.

Search and selection committees for finding suitable candidates have been replaced by government-approved officials and newspaper ads. It’s a sad state of affairs for scientists who live every day of their life for their work. But all hope may not be lost as yet. VijayRaghavan’s peers seem pleasantly surprised by his appointment as head of the government’s biotechnology department in New Delhi. That doesn’t mean he’ll be able to avoid the capital’s shady political agendas and cruise through all the red tape, of course.

As Shiladitya Sengupta, professor of medicine from Harvard Medical School puts it, India needs to focus on progress in science and technology for a brighter future. But well meaning political parties must do away with bureaucratic control in the field of research first.