The description of Muffler Man on Google Play Store goes right down to the point. The hero of the story is trying his best to get rid of corruption with a capital C, and crime too. He needs people to help fund this goal by purchasing merchandise to further the cause. 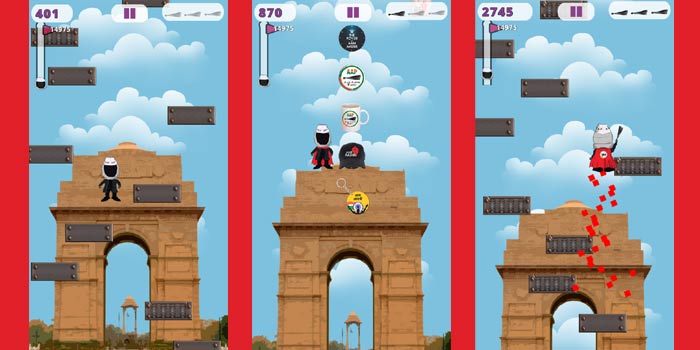 While Muffler Man is supposed to indicate the ‘aam aadmi’ playing the role of the protagonist, it’s clear that it elevates brand Kejriwal above all else seeing as the ambitious politician is almost always spotted wearing the neck-wrap. The game is a free download and showed less than 5000 installs at the time of writing this post.

Also see: Modi Run for Android app urges you to help him win elections, albeit virtually

The title’s release and the debate around the Delhi elections which will be held in this quarter of the year, have caused Muffler Man to trend on Twitter. Of course, opposing parties aren’t shying away from it and are using it to aim jibes at the AAP leader. When utilized smartly, social media means power to each and everyone, after all. 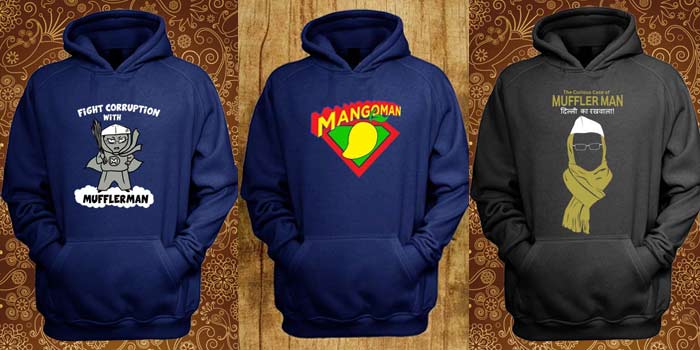 Considered the underdog initially, the AAP rose in popularity quickly and won the Delhi state elections in December 2013. Kejriwal was appointed the chief minister of the state, only to vacate his post 49 days later. Now that the nation’s capital is gearing up to vote once again, everyone’s wondering how the ‘common man’s party’ will fare.

You can download Aam Aadmi Party’s Muffler Man game by going to this link on Google Play Store. It’s supposed to be on its way for iPhone and Windows Phone devices too. For fans who’d like to wear their support on their chest, Whoz High is selling special hooded sweatshirts and T-shirts.