The metal body-equipped Xiaomi Mi 4 smartphone has received a Rs 4000 price cut in India, resulting in its asking amount dropping down to an even more desirable Rs 19999. This smartphone was launched at Rs 23999, but had had Rs 2000 slashed from its retail value in April, bringing it down to Rs 21999.

So in reality, it’s just a Rs 2000 cut but what matters is that the 64GB Xiaomi Mi 4 is available now at an admirable Rs 19999. Unfortunately, the cost of the 16GB model of this device will remain the same, perhaps because if it’s brought further down, the phone might cannibalize the sales of the company’s Mi 4i. 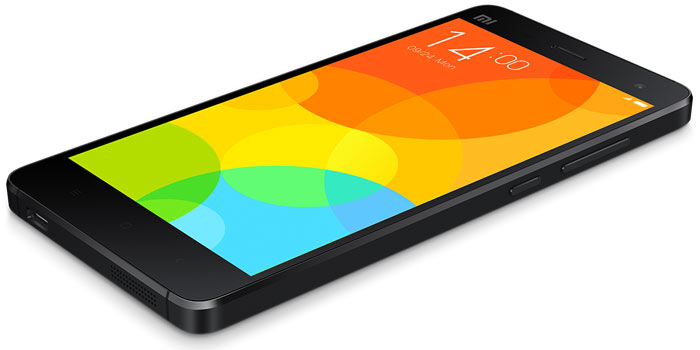 The Mi 4 can be found selling without any registrations and flash sales via Flipkart right now. It is highlighted by a 5-inch 1080p full HD panel and its 2.5GHz quad core Qualcomm Snapdragon 801 processor. The handset’s CPU is provided assistance by a 3GB RAM module and an Adreno 330 GPU.

Here’s a quick glance at the specs of the Xiaomi Mi 4:

Xiaomi has furthermore blessed the phone with a 13MP main camera and an 8MP front snapper. It gathers steam from a 3080mAh battery that promises around 280 hours of standby time on 3G.

Also Read: Xiaomi Mi 4i can now be bought in dark gray

Like we said, the 64GB Xiaomi Mi 4 can be grabbed at its reduced cost now via Flipkart. If you’re okay with a low amount of storage, you can even opt for its 16GB variant which sells on the same website at Rs 17999.