The Cellular Operators Association of India or COAI, claims that the number of GSM subscribers in India showed an increase of 5.54 million in August 2014, leading to the total amounting to 749.96 million. This indicates a 0.74% growth in GSM customers between July and last month, according to the reported statistics by the body.

Bharti Airtel proudly topped the list of telecom operators with the largest fan base by claiming a whopping 210.53 million GSM users. It was closely followed by Vodafone India which serves to 172.49 million subscribers. And going for the bronze with 141.84 of the same was Idea Cellular, which trumped its biggest challengers in another aspect. 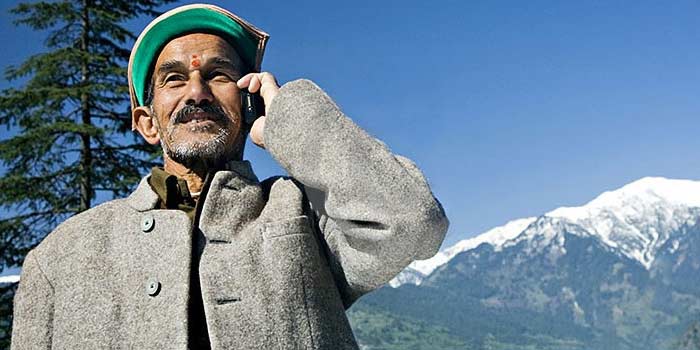 Idea claims to have added 1.73 million new customers in August, while Vodafone and Bharti Airtel could only boast of 1.23 million and 0.77 million. Uttar Pradesh (East) contributed to the highest number of GSM users in July with 66.99 million, followed by Maharashtra with 61.96 million and Andhra Pradesh with 56.32 million.

Uttar Pradesh (West) got the highest number of additions to GSM customers in July with 0.51 million of them. The lowest growth was observed by the COAI in North East and Haryana with each circle granting up just 0.3 million new GSM users. State-run MTNL was shown to be the worst performer in terms of total subscribers and the ones added in August.