The Xiaomi Mi Max 2 has gotten hold a brand new variant in India which packs 32GB of storage inside. The fresh option will be hitting Amazon India, Xiaomi’s website, and Mi Home shops on September 20.

To recap, the Mi Max 2 landed in India back in July 2017 in a 64GB of ROM version that cost Rs 16999. Xiaomi has now decided to add another model to the mix in the form of a 32GB of ROM iteration that goes for Rs 14999. Early buyers will get the benefit of a Rs 2000 discount since the company is set to sell the phone at an introductory price tag of Rs 12999.

Xiaomi hasn’t stated why it felt the need to launch a 32GB variant in India, but it likely came about to appeal to budget consumers who were on the lookout for something within the sub-Rs 15000 market. The first Mi Max also went for Rs 14999 for its 32GB option and was pretty popular, so that might be another factor in the firm’s decision. 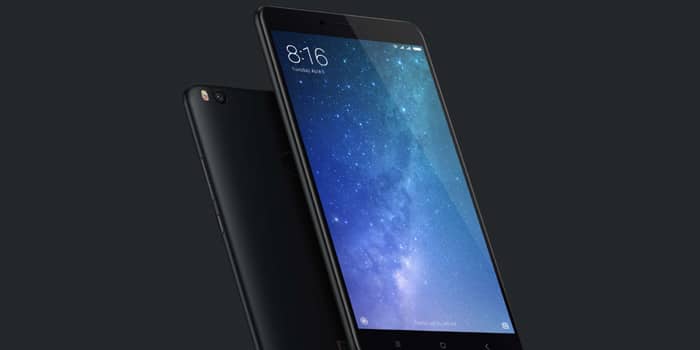 Specifications of the Xiaomi Mi Max 2:

Once again, the Mi Max 2 will hit Xiaomi’s site, Amazon India, and Mi Home outlets on September 20 at 12 pm. It’s only available in a black color shade.