Here we take a look at Winamp, a media player that is slated to shut down in less than a month now and a couple of other applications that have done their bit and may be ready to go into oblivion very soon. After fulfilling a horde of users’ entertainment needs, these utilities are ready to step back and let new ones take their places. But before we forget them completely, let’s take a look at some of their features and reminisce about the good old days. 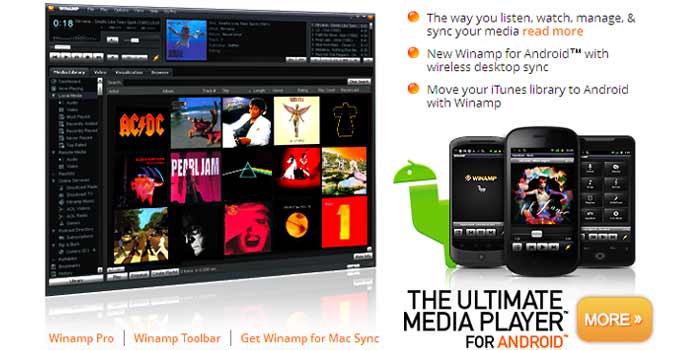 Winamp has been around for more than a decade and a half as it was released back in 1997 by a company called Nullsoft. The service became a subsidiary of AOL after the latter bought Nullsoft in 1999 and now, 14 years later AOL has announced that it is ready to shut the media player down. The news was revealed on the day when the company launched the final version, Winamp 5.56 on November 20. The Windows-based application is available for Android as well and is a freeware that has an assortment of plugins and skins available for it. Apart from the common media library and playlist features, the app also tags along graphical sound visualization. People who love Winamp want AOL to open source code it, but we do not know whether the company is willing to do it or not. 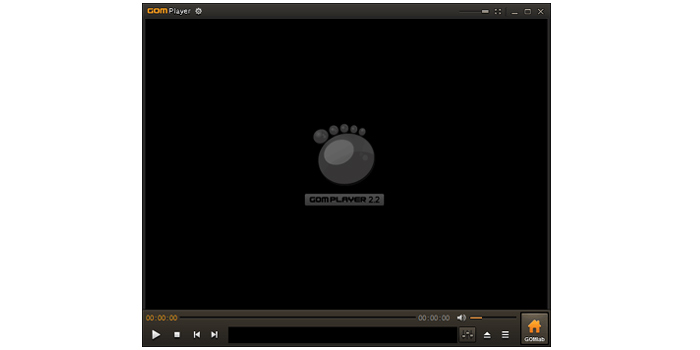 Gom Player could be one of those media players which will soon face the same fate as their counterpart Winamp. This South Korean media application has the ability to play broken media files with ease and even boasts of a codec finder service that helps looking for missing codecs. The application has been updated to support the latest Windows 8 platform and it supports a wide range of file formats. But in spite of all of the positive points, is the application getting ready to bid farewell to us? Well, we will have to wait and watch.

RealPlayer has been around from even before Winamp was introduced. It first came out in 1995 and has been constantly updated ever since. But will it manage to stand its ground against the media players that have surfaced recently? Only time will tell. Nevertheless, the media player is compatible with most audio and video formats and even tags along an option that allows you to download a clip or even bookmark it for later on the web. Doesn’t matter if you wish to convert a certain video into another format, the software is equipped with the necessary feature to pull this feat off. Hopefully, its great features will keep it going for years to come.

What do you think will happen with the two software that we have listed along with Winamp? Are they going to go strong for a long time or will they be forgotten like Winamp in the future only to be shut down soon. Do tell us what you feel.