Here we are taking a look at the 3 most expensive devices in India and you will be little surprised to know that Apple takes the first spot. But if you are guessing that the second costliest phone in India belongs to Samsung, well then you are wrong. HTC now takes the second spot in India in this category and goes on to lead the way if we consider only Android devices. But we do have Samsung on the list and it takes the third place, however, if you think one of its flagship gadget would be carrying the tag of being the most expensive Samsung phone, well, then you will have to think again, because it is the Galaxy Golden. 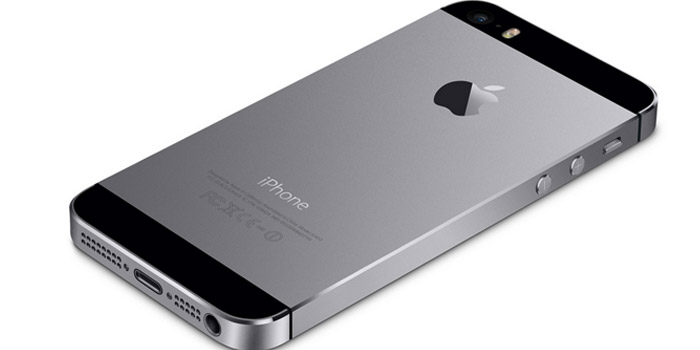 The iPhone 5S is not only the company’s, but also the country’s most expensive device because if you wish to purchase the 64GB version, you are required to bid farewell to Rs 71,000. Its 32GB and 16GB versions aren’t really cheap either as their asking amounts stand at Rs 62,500 and Rs 53,500, respectively.

Then there’s the iPhone 5C which too is considerably expensive, but you can pick its 16GB version for Rs 41,900. The 32GB one costs Rs 53,500. In case you wish to get hold of any of these devices without parting with the entire amount in one go, you can check out the Reliance on-contract deals for them. 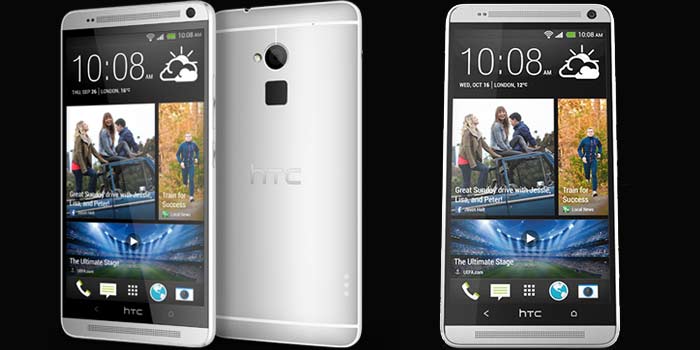 The second spot, as we already said, goes to the One Max manufactured by the Taiwanese company, HTC. Its official price tag reads Rs 61,490, but the company says that you can purchase it for as low as Rs 56,490.

And in case you are not even willing to pay this amount, head over to an e-retailer which is selling the device and lay your hands on it by paying up Rs 54,500 which is comparatively better. This price is for the 16GB version, mind you. And in case you are willing to let go of the huge screen and the fingerprint sensor, you can settle for the similar One which will set you back by Rs 47,000, if bought via an eretailer. 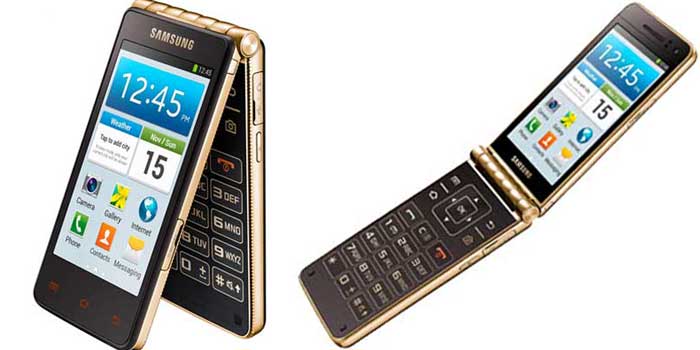 Well, Samsung’s Note 3, Galaxy S4 and even the latest Note tablet doesn’t cost as much as this clamshell device that will make you reminisce about the good old days. The retail tag that the South Korean manufacturer had slapped on to the Galaxy Golden reads Rs 51,900, but if you order it via a shopping portal, you can expect a discount of Rs 2000 as they will hand it over to you in exchange of Rs 49,900 itself.

Just like there’s no dearth of affordable entry-level devices in India, there’s no shortage of insanely-priced high-end gadgets either. Have you considered owning any of these expensive phones, or would you rather go for mid-range handsets that do not ask you to shell out an amount as high as these? Do get back to us with your valuable feedback.