2K’s Borderlands Legends for the iPhone, iPod touch and iPad has struck the app store and the game’s price has also been announced. Its big brothers, Borderlands and Borderlands 2 proved successful on consoles, hence the publisher has taken a step forward and designed this version specifically for devices powered by iOS.

The original vault hunters, Brick, Mordecai, Lilith and Roland are retained as they try to fend off an unyielding bunch of Bandits, Bruisers, Psychos and many such enemies, across the living planet of Pandora. Controlling the title’s characters is made trouble-free by intuitive touch-based commands, whereas the inventory and skill tree can be effortlessly managed due to the easy to navigate menu system. 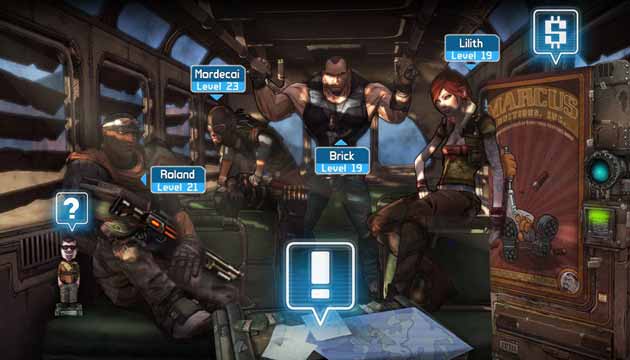 Randomized maps having different strategic cover options ensure no two missions are alike. With innumerable, randomly spawned weapons, shields and utilities to purchase and countless skills and abilities to unlock, this action-RPG sports a similar look as its console counterparts but with improved strategies. 36 unique powers that form innovative ways to engage foes are at player’s disposal as the levels increase. 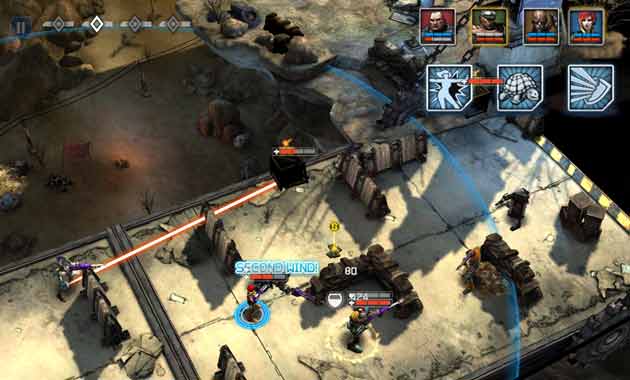 Borderlands Legends widens the franchise’s universe by combining two popular genres, action-RPG and strategy, to create tactical gameplay. Players enjoy control over all four characters of the game, each hunter possessing a differing set of qualities and talents. The characters progress through various stages, and gain experience and unlock newer expertise and skills as they strive to reach level after level.

While solely available for iOS devices at launch, the publisher and the Gearbox Software are considering the possibility to extend the service to other devices as well. Christopher Hartman, president of 2K, stated that the release of the game illustrates their commitment to expand the franchise. He went on to explain that it allows consumers around the globe to witness high-quality gaming exclusively designed for mobile devices. 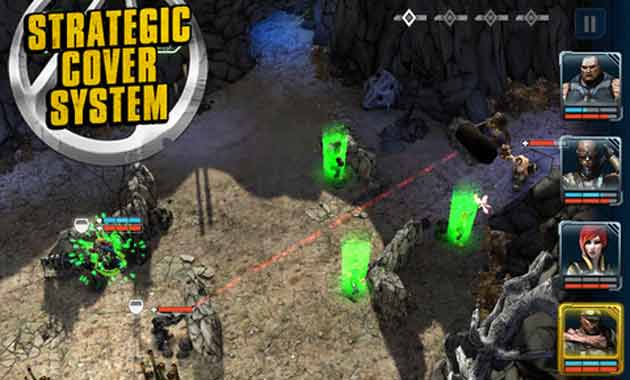 2K Games’ Borderlands Legends, is available via the iTunes App store for iPhone and iPod touch users at a price of $4.99, while iPad owners will have to pay $6.99 for the same.

Top Three Smartphones For Gaming In 2020