Online retailers Flipkart, Snapdeal and Amazon India were seen giving eBay a run for its money this year by adopting all kinds of tactics to stay on top of the game. The first three players in the e-commerce space were seen burning up funds on insanely huge discounting events and marketing.

Meanwhile, eBay India has been keeping its head down, revealing an income of Rs 107 crores on commission earned from vendors along with ad revenues for the fiscal year 2013 – 2014. This was pitted against Rs 179 crores and Rs 169 crores earned by Flipkart and Amazon, respectively. 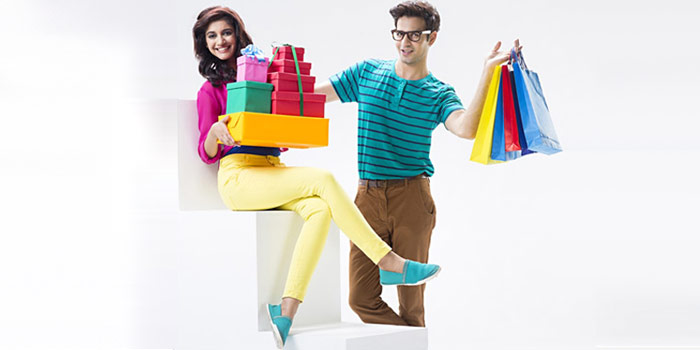 The aggressive strategy taken up by Snapdeal, Amazon and Flipkart is not just likely to put smaller online sellers out of commission though. Physical retail stores are also taking a hit as more and more customers across India settle into the comfortable option of shopping from their desktop or mobile device.

Once smaller players as well as brick-and-mortar outlets shut down, what choice would people have but to buy from e-commerce portals even if the flow of discounts stop and they’re forced to pay higher prices for products? The Economic Times hints that this game for market dominance will last only as long as few rivals remain.

Related post: Flipkart buckles and crashes during its biggest ever day-long sale

Experts are of the opinion that the Indian online retail sector may grow four-fold to over Rs 88,000 crores by 2018. So there is enough space for a couple of platforms beside Amazon, Flipkart and Snapdeal. Maybe this is why eBay seems content to be biding its time. As it is, it has bet a chunk of its investment on the latter two companies.

The revenue figures we’ve mentioned above do not come from sales of goods on the e-commerce sites, but are transaction and listing fees from the sellers. The rest originates from money charged for advertising estate which is supposed to be the actual earnings of such online businesses. So who’s paying for all those discounts, you ask?

Also see: Google says GOSF 2014 was a roaring success due to visits from small cities and mobile traffic

Sites like Snapdeal and Flipkart have enough funding to throw heavy discounts at customers until they’re addicted to online retail beyond measure. In a way, they’re incurring heavy losses presently in the expectation of big gains in the long term.