The Xiaomi Mi 3 Android KitKat handset has done it yet again, with 20000 units having vanished from Flipkart with a few seconds of it going up for sale at 2pm today. The company’s global vice president Hugo Barra, tweeted that the handset rocketed to Out of Stock status within 2.4 seconds of it being launched through the online retailer.

In spite of a bit of bad publicity that Flipkart bumped into with regards to sales of the Xiaomi Mi 3, it doesn’t seem to have eroded the popularity of the device. And it’s not like the phone’s the cheapest one in town considering its Rs 13999 price tag. The mobile market scene in India has changed considerably seeing as people would have been a little more suspicious of Chinese-made products a few years earlier. 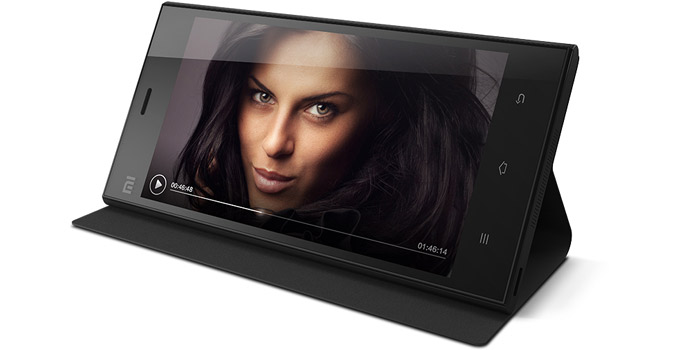 Tech giants like Apple, Samsung and Microsoft get their devices assembled in China, but the final products still have the brand name as their stamp of approval. With the rise of so many Indian companies who source their gadgets from the Chinese market, may be we’ve just gotten used to idea that there’s no way to prevent the influx of such goods.

Also, the country loves affordable devices seeing as it’s still a growing market for technology and the majority of buyers don’t directly go for high-end. Add in the factor of quicker mobile adoption and openness to trying out gizmos from all sorts of brands as long as they’re cheap and you’ve got a heady cocktail that companies like Xiaomi, Asus or Oppo were bound to fall for.

Xiaomi Mi 3 specifications at a run:

There’s no confirmation on when the next sale for the Xiaomi Mi 3 will kick off on Flipkart; but we’ll keep you updated as soon as we hear something.