If you don’t believe that 15000 units of the Micromax-based Yu Yureka went out of stock within 4 seconds of it being made available on Amazon India, it wouldn’t be a surprise. We’ve all been desensitized to dodgy publicity efforts like this thanks to Xiaomi which was the first to make similarly doubtful claims in recent memory.

All we’re saying is that it could be true, or it couldn’t. In January last month, a report emerged accusing Amazon India as well as Micromax’s Yureka division of having fudged the figures of its first flash sale. While the official word was that 10000 units of the Yu were sold out in 3 seconds, the allegations said the number was actually 3000. Out of this small total, only 2657 phones were apparently snapped up by customers. 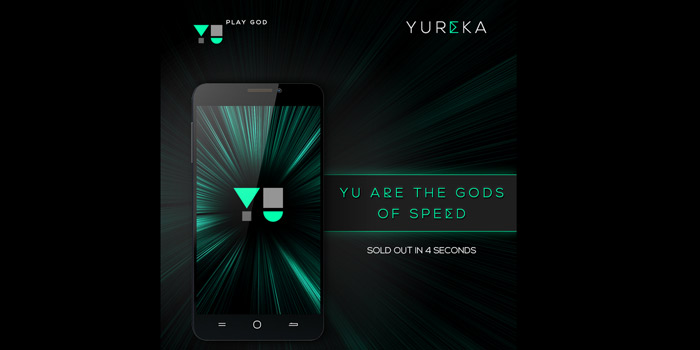 Neither Micromax nor the retail giant bothered to comment and provide any clarifications on the issue, rendering the whole situation even more suspicious. Incidentally, the two parties boasted about 10000 units of the Yu Yureka going out of stock in 3 seconds at last week’s sale too. Of course, if you like the features of the handset, the unoriginal advertising efforts backing it may be little reason to not buy it.

Yu Yureka specifications you should know: 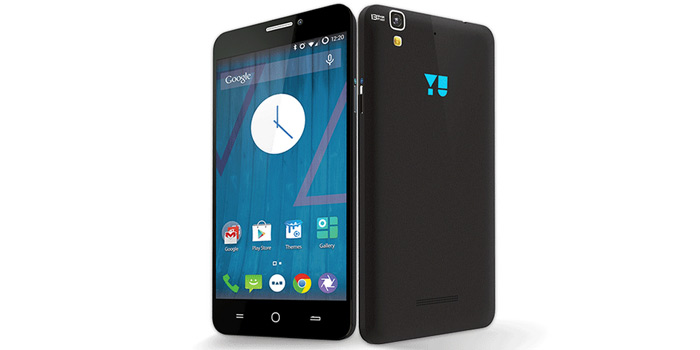 Carrying a price of Rs 8999, the Yu Yureka will be put up for grabs through Amazon India on February 12 at 2pm. You’ll have to register your interest through this link in order to be able to add the phone to your shopping cart once it’s made available next week.