The Coolpad Note 3 is now available in a black variant, nearly 2 months after it was launched only in a white color. The China-based brand claims this version of the handset is only being sold in India.

Other than the black color, nothing else has changed about the Coolpad Note 3. It’s still priced at Rs 8999 and comes with the same features. The handset sold over 15000 units during its 1st flash sale and 20000 models during the next. December marks the end of its current stock, after which the manufacturer will begin vending its Made in India phones. 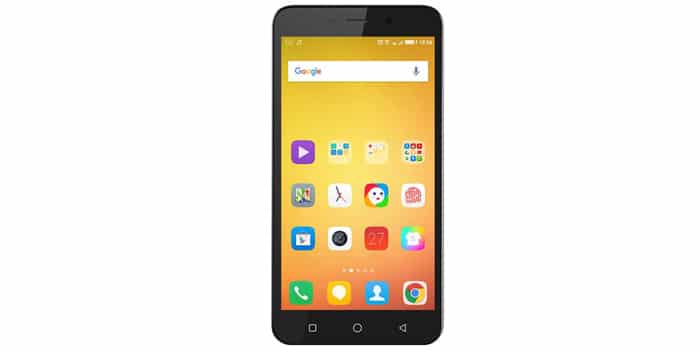 The main talking point regarding the Note 3 is its fingerprint scanner, rare for a phone within its market segment. Coolpad boasts that the unit can last for 9 years and endure 10 million presses. It’s also supposed to unlock the smartphone within 0.5 seconds. The sensor has also been equipped to automatically detect dry or wet fingers in order to offer better accuracy.

The 4G-ready Coolpad device comes with Android 5.1 Lollipop-based Cool UI 6.0 and is backed by a 3000mAh battery. Coming to its camera department, the handset sports a 13MP rear camera with an aperture of f/2.0, a CMOS sensor and LED flash. There’s also a 5MP front-facing snapper for selfies.

A quick look at the top specs of the Coolpad Note 3:

The black version of the Coolpad Note 3 should be up on Amazon India at Rs 8999 within a few days.