The Obi Worldphone SF1 has been launched in India and is set to go on sale starting from December 7. The handset is available exclusively via Gadgets 360 with registrations starting from November 26. 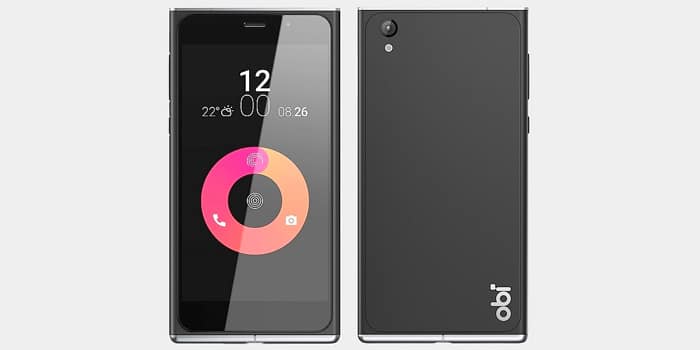 The Worldphone SF1 flaunts a 5-inch JDI In-Cell IPS 1080p screen with a pixel density of 443ppi and protection courtesy of Gorilla Glass 4. It comes with bottom-facing speakers which have been decked out with Dolby Audio technology to allow for surround sound, in addition to a secondary microphone equipped with Noise Cancellation.

The 4G-ready Obi smartphone runs on Android 5.0.2 Lollipop-based Obi Lifespeed UI and is backed by a 3000mAh battery. The latter has been blessed with Quick Charge 1.0 to enable fast charging. It’s supposed to last for 28 hours of talk time on 2G and 20 days of standby time.

Specifications of the Obi Worldphone SF1 at a glance:

Under the hood, the device is fueled by a 1.5GHz 64-bit octa-core Snapdragon 615 processor and an Adreno 405 GPU. Coming to its camera capabilities, the Worldphone SF1 carries a 13MP autofocus primary camera with a Sony Exmor IMX214 sensor, an aperture of f/2.0 and LED flash. It’s 5MP front-facing camera is accompanied by LED flash.

Once again, the Obi Worldphone SF1 is up for registrations via Gadgets 360 and will be available starting from on December 7.