The Motorola Moto 360 (2nd Gen) is all set to be launched on December 1 in India, the brand having sent out media invites for a launch event in New Delhi on that date. It’s been hinting at the release of the device through its social media pages for a week now. 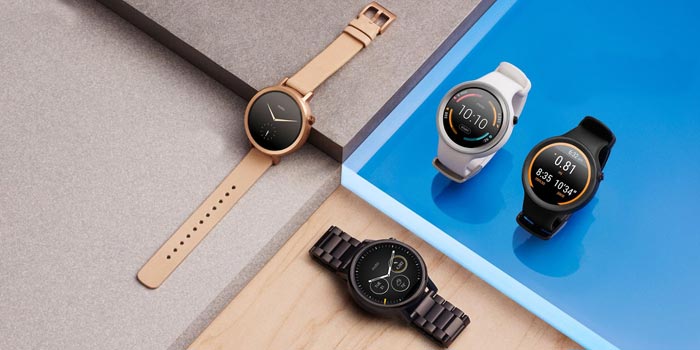 The SoC works in harmony with an Adreno 306 GPU clocked at 450MHz and 512MB of RAM. The Motorola device contains 4GB of internal storage and is compatible with the Android and iOS platforms. The manufacturer has further equipped it with IP67 certification, which means it can survive immersion in up to 30 feet of water for 30 minutes.

The 42mm version of the Moto 360 comes with a 300mAh battery and the 46mm one houses a 400mAh unit. Both are supposed to last for a full day of mixed use with Ambient on. The Sports variant features a special AnyLight hybrid display. It adjusts the brightness of the screen according to the surrounding environment, utilizing the LCD screen indoors and natural light outdoors.

We’ll keep you posted when the Motorola Moto 360 (2nd Gen) arrives in India.