Home Other Brands Gionee Marathon M5 with 6020mAh battery, 3GB RAM out in India for...

The Gionee Marathon M5 has been unveiled in India and is set to retail exclusively through Flipkart for Rs 17999. This version of the phone is a superior variant of the one which was released globally. 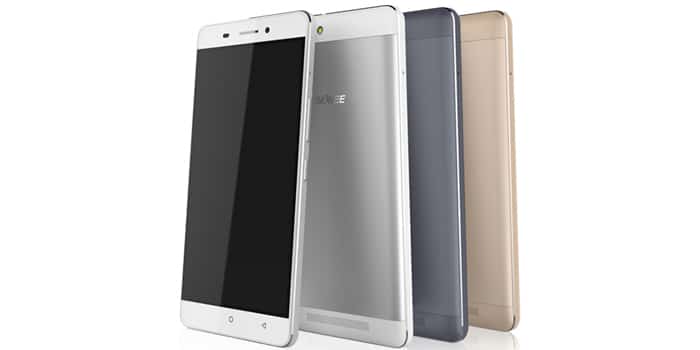 The Marathon M5 further comes with an extreme mode which restricts tools like calls and messages to boost the standby time up to 62 hours at only 5% of charge. The device stands out from the crowd by virtue of also doubling up as a powerbank. Buyers will have to purchase a separate reverse charging cable for that to be possible, though.

Gionee has equipped the handset with support for fast charging, allowing users to derive 2.5 hours of juice from just 5 minutes of powering up. The phone’s IR Blaster utility lets it be used as remote control for various appliances such as a TV and AC. The device carries a 13MP main camera with LED flash and PDAF, which focuses images within 0.3 seconds.

A sharp look at the main specifications of the Gionee Marathon M5:

The Gionee Marathon M5 can be bought in gold, white and black colors. Once again, it’s out now via Flipkart for Rs 17999.