Owners of the Motorola Moto X Style in India have begun receiving the upgrade to Android 6.0 Marshmallow. Users can either wait for it to arrive OTA or manually download it to their handsets.

The Motorola Moto X Style was launched in India back in October this year. The brand had confirmed consumers of the handset in the country would be getting the update to Android 6.0 Marshmallow two weeks ago. In the same post, the company stated that only Brazilian users of the Moto X (2nd Gen) would be getting the new OS for now. 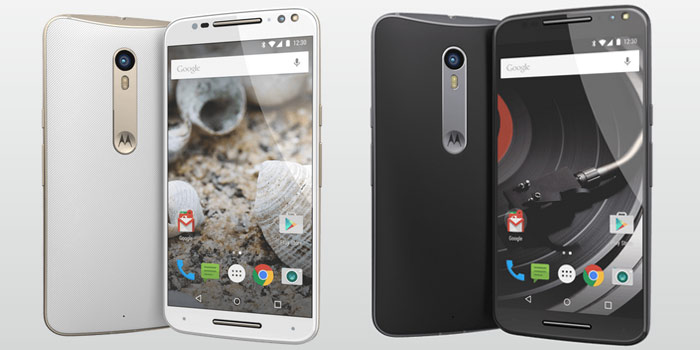 Motorola recommends downloading the update to Android Marshmallow over Wi-Fi with at least 50% of battery power. People are supposed to get a notification message for the OS. If they want to manually get it, individuals have to head over to Settings, tap on About phone, select System updates, and finally choose ‘Yes, I’m in’.

Android 6.0 is set to bring many changes to the Moto X Style. For instance, Moto Assist features have been integrated into other tools like Do not disturb which allows for 3 modes consisting of alarms only, total silence and priority only. The manufacturer has also decided to remove its Motorola Migrate data transfer function.

Motorola suggest using apps like Phone Copier, Copy My Data and ShareIt instead. Another feature kicking the bucket is Ambient Display, which has been replaced by Moto display. Owners of the handset are now allowed to use their microSD card as internal memory, which means it can be used to store apps and games.

Motorola cautions that these cards are set as portable by default and will have to be converted. The process involves formatting the card, so consumers will have to back up any data on it. To do so, users have to go to Settings, choose Storage & USB, select their card, tap on the menu icon in the corner, and pick their format as internal.

Motorola Moto X Style users can also look forward to features such as App Standby, Doze mode, App permissions, Now on Tap and Direct Share when they make the switch to Android 6.0 Marshmallow. The handset can be bought via Flipkart priced at Rs 29999.