The Apple iPhone 6S and 6S Plus have managed to pull off a comeback in India following the slow sales of the handsets when it was launched. The brand has shipped nearly 413500 units of the devices in the month since its release on October 16.

To put this figure in perspective, the company sold 500000 models of its phones during the months of October – December last year. The current period is shaping up to be its best quarter since then, thanks to the accelerated sales of the Apple iPhone 6S and 6S Plus. Shipments of the new phones constituted almost 74% of the manufacturer’s total, as per data provided by Cybex Exim. 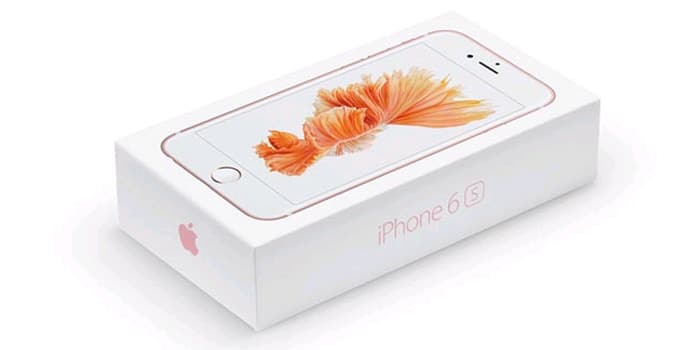 So what’s turned things around for Apple? The answer lies in the promotional offers and discounts it announced before Diwali. The chief executive of a retail chain asserts that the buyback scheme worth up to Rs 34000 made a huge difference, as the initial response was tepid due to the Rs 62000 starting price of the basic 16GB model.

This version of the iPhone 6S has the honor of being the most popular unit, shipping 176000 units among the 413500 total units traded. The latter number signifies a tripling in the monthly average which Apple reported for the previous fiscal year, which stood at 142000 models per month. Analysts predict the brand’s newfound momentum will help it sell 700000 units by December.

Common specifications of the Apple iPhone 6S and 6S Plus:

Tarun Pathak, a senior researcher at Counterpoint Research, told the Times of India that the strong aspirational value attached to Apple has contributed significantly to demand. Other than this, the handset maker has expanded its offline network reach and further allowed online vendors to offer discounts as they choose.

Pathak thinks the new approach to selling the Apple iPhone 6S and 6S Plus is part of a simple strategy which involves getting people onto their iOS ecosystem and ensuring they stick to it. He cites Apple Music as an example of the plan, which was launched at an affordable cost of Rs 120 a month for 1 user or Rs 180 for families.