The larger 12.9-inch Apple iPad Pro tablet may not have gone official yet, but the latest story about it says that its production has been delayed owing to the two new iPhone 6 variants. Apple will reportedly not be pushing the device into the mass manufacturing process as yet in order to meet the ‘strong’ and might we add unexpected, demand for the iPhone 6 Plus.

In spite of getting into the phablet game at least a year too late, it seems Apple still did not anticipate the kind of demand the 5.5-inch iPhone 6 would face in the market. This was apparent enough on the day pre-order sales for its largest iPhone till date kicked off seeing as shipping for customers was postponed from the word ‘go.’ 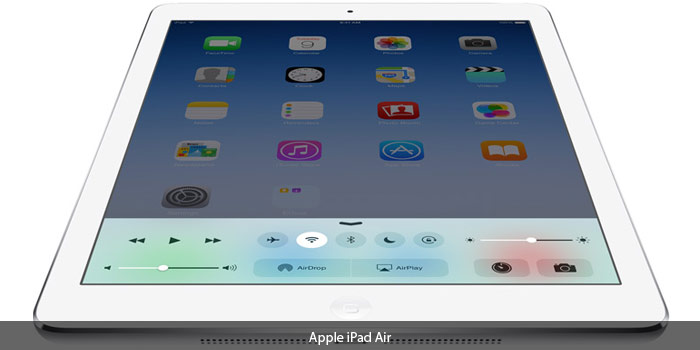 Apart from holding off plans to drag the larger Apple iPad through factory lines, the company is apparently ready to make production of the iPhone 6 Plus top priority over that of its smaller 4.7-inch sibling. The output of the phablet remains unsatisfactory, according to a post on The Wall Street Journal picked up by Ubergizmo.

The story about a 12.9-inch iPad Pro in the making arose due to image files in iOS 8.1 beta which appeared to hint at a higher resolution tablet. This led to speculations about a larger device being prepped for launch with a 2K or 4K resolution touchscreen. But as is usual with most Apple releases, the rumored product is being kept well under wraps.

Well, you’ve only got to wait until next Thursday to find out what’s in store for fans. Apple has started sending out invites to an event which is widely believed to involve fresh iPad models, OS X Yosemite and an ultra HD iMac. If the new tablets don’t come with the expected HD displays, a 12.9-inch may be in the pipeline after all.