After BSNL got hit by a malware attack last week, it soon became MTNL’s turn to be affected by a massive assault. Over 10000 broadband customers of the latter were affected, disrupting internet services across many homes in New Delhi.

MTNL has now issued a statement clarifying that the situation is under control. The brand apparently discovered the issue last Thursday but failed to stop services from getting disrupted for over a week. Several consumers complained that they were being redirected to malicious and pornography pages.

MTNL Chairman and Managing Director PK Purwar claims that the malware attack led to a reconfiguration of all modems, with 10000 users getting victimized because of a malfunction in a Taiwanese chipset. A top official told ETTelecom that that the issue would be rectified soon and says affected modems will have to be reconfigured to manage the problem. 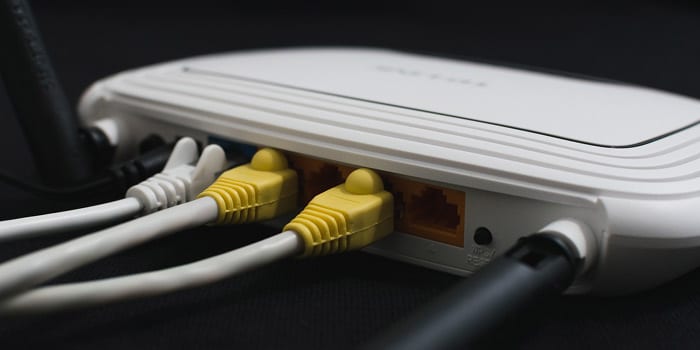 The state-run firm has set up an ‘on-phone rectification’ helpline to assist the people in the aftermath of the attack. It’s also in the process of contacting subscribers on its own and replacing modems that have been seriously affected by the malware.

MTNL’s also advising subscribers to reboot their modem by pressing the reset button for a few seconds. This brings the system back to factory settings. It currently has no idea who or which group was behind the assault. The incident may or may not be related to the BSNL attack which similarly affected over 2000 of its modems.