The first flash sale for the Lenovo A6000 Plus smartphone took place yesterday and as you’d expect, it was a success as a total of 1 lakh units were sold in just 15 minutes. The handset looks to be receiving the same demand as its sibling which was launched a couple of months back.

As you probably know, the Lenovo A6000 Plus is an upgraded version A6000 smartphone. The company hasn’t changed much in the new device, but it has doubled the memory which gives the phone more potential to go up against new competitors. From 1GB RAM and 8GB flash storage, the device now offers 2GB RAM and 16GB of hoarding space. 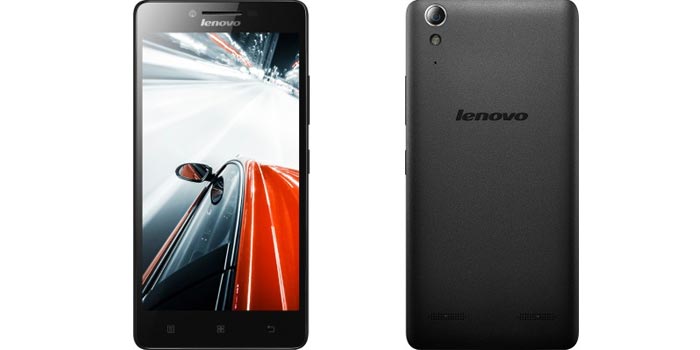 And the storage can also be expanded by up to 32GB more via a microSD card slot. The Lenovo smartphone not only offers 4G LTE connectivity with dual SIM support, but also a 64-bit processor. The Snapdragon 410 1.2GHz quad core chipset can be found under the hood. And for software, the company has gone with Android 4.4 KitKat and an update to Lollipop is said to be in the works.

The next flash sale for the A6000 Plus is scheduled to take place on May 5 at 2pm. Registrations have already commenced through Flipkart and you can expect the same number of units, if not more, be made available.

Lenovo A6000 Plus specifications: